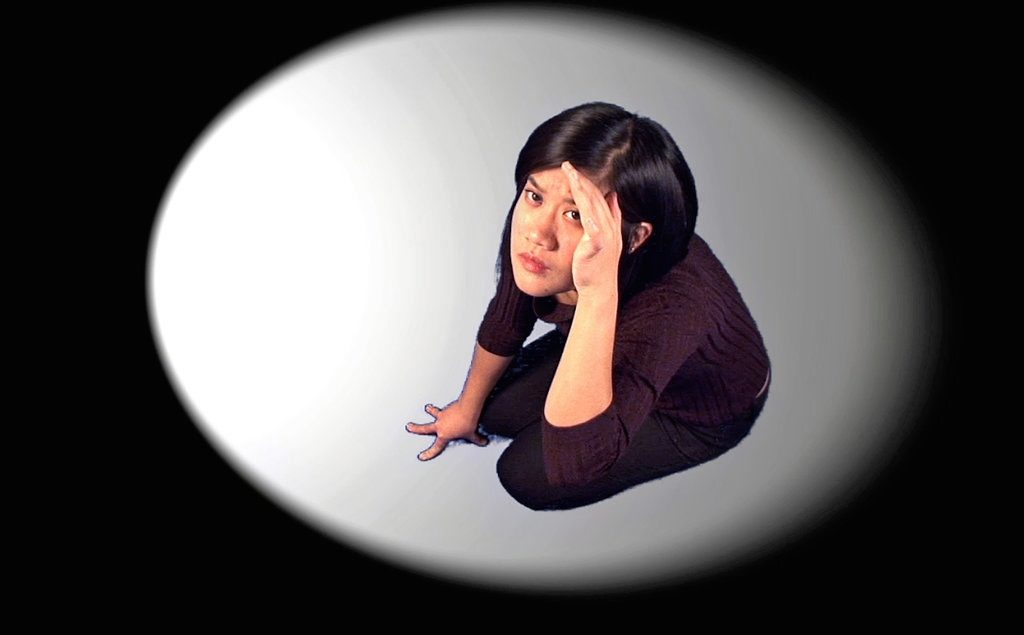 Putting the A in STEAM

An arrangement of test tubes containing color-coded genetic material; a wearable garden that purifies the air; an installation inspired by the periodic table — these artworks all incorporate components of STEM, an educational curriculum that is an acronym for science, technology, engineering and mathematics. They are currently among more than 40 pieces on view in “Steam,” a new exhibition at ArtsWestchester’s Arts Exchange.

“Steam” takes its name from another educational movement, STEAM, which is STEM with the addition of the “A” for art. Championed by the Rhode Island School of Design and widely adopted by schools, businesses and policy makers, STEAM promotes the premise that innovation in the STEM subjects is enhanced through the arts. “Steam” fills the Arts Exchange with a diverse array of installations, videos and prints, all reflecting aspects of STEM, in their content, creation or both.

The exhibition was curated by Patricia Miranda, an artist and the founding director of Miranda Arts Project Space in Port Chester. In assembling “Steam,” she turned to 31 artists whose practices are influenced by fields including medicine, ecology and subatomic physics.

Nevertheless, Ms. Miranda said, “This is an art show, not a science show. I wanted to show the depth of involvement that artists have with scientific disciplines.” She noted that paint itself is produced through chemical processes. “Artists have always relied on technology,” Ms. Miranda said.

One of the artists in the exhibition, Carl Van Brunt, relied on a fractal generator (a fractal is a repeating pattern) to create “North Star,” in which mandala-like imagery is projected onto a circular clay sculpture. The results are cycling psychedelic patterns derived from what Mr. Van Brunt called “mathematical nature.”

“It’s like going for a walk with a fractal generator instead of a camera, and taking pictures of math instead of trees,” he said.

William Meyer’s “Portable Air Scrubber” is a transparent backpack housing air-purifying plants that are growing in a mound of dirt. Displayed on a mannequin, the backpack includes a breathing tube long enough to reach a wearer’s mouth.“What I am showing is a very complex system of earth microorganisms, chemistry and botany,” said Mr. Meyer, who is also a landscape designer. “It’s a sensory experience. You can even smell the earth.”

The periodic table inspired an installation by Rebecca Kamen, “Divining Nature: An Elemental Garden.” It is an assembly of 83 delicate sculptural forms made of shapes cut from white Mylar and stacked on fiberglass rods. Each of the shapes represents a naturally occurring element; they sprawl across the floor like spinning ballerinas and climb the wall in a spiral based on the Fibonacci sequence. “Divining Nature” includes an ethereal soundtrack composed by Susan Alexjander from atomic-wave frequencies. In her artist statement, Ms. Kamen described her piece as an exploration of the periodic table “as a bridge between art and science.”

Several works in “Steam,” which was organized in conjunction with Westchester Community College’s Center for the Digital Arts, Peekskill Extension, examine the impact of 21st-century technologies on society.

Sherry Mayo, the center’s director, considers selfies and surveillance in her wall assemblage “Safe Haven.” It is a grouping of five round self-portraits, five convex mirrors and five small surveillance cameras. The cameras are operational: Viewers of the work are being viewed.

Lise Prown and Curt Belshe comment on the prevalence of texting in their interactive installation “A New Dialect.” One part of the piece is a Plexiglas box in which miniature 3-D printed figures in the act of texting are hunched over their devices; in front of that is an iPad where visitors can trigger augmented-reality images and audio addressing texting etiquette and culture. “We were responding to the changes that constant texting has caused in the way people relate to each other and even in their posture,” Ms. Prown said.

There are other opportunities to interact with the artwork in “Steam.” Gallerygoers can dance inside the Arts Exchange’s former bank vault, where on one of the walls, Scott Fitzgerald’s “Isopleth” will translate their movements into shifting displays of colored abstractions. They can stomp up and down the staircase between the first and second floors to “play” Chris Kaczmarek’s “Stairs,” which generates sounds and visuals determined by the speed, frequency and force of users’ steps.

Visitors may be impressed by the degree and variety of knowledge the “Steam” artists have acquired to produce their work. For Ms. Miranda, this is evidence of the similarity between artists and scientists. “Both are involved in deep inquiry,” she said. “The results are quite different, but the fascination and the research and the extensive questioning are parallel.”

One of the least overtly technological pieces in “Steam” is Katherine Jackson’s “Where Am I Going if Not Toward You.” It consists of two lens-like glass disks set back to back. Twenty-one inches in diameter, it is sandblasted with the words of its title written backward, forward and upside down, etched lines of text radiating from the center like vibrating bicycle spokes. The circle is suspended in front of an upstairs window, its rim illuminated by LED bulbs. “It references technology more than using it,” Ms. Jackson said. “It’s a wheel, but how far can a glass wheel go?”